This project is a materialization of my affection for mid-century modern aesthetic and fearless ladies. It began as doodles for an animated digital publication project that has since been shelved. I couldn’t bear seeing the assets go to waste, so I repurposed completed pieces and created new ones to bring this fun and colourful title sequence to life. (Concept, characters and designs © Roberutsu)
Role: Animation, Art Direction
Tools: Illustrator, Photoshop, After Effects
Date: 2012

Cherry Bomber no. 9 is the alias of Aki, an international super agent and style maven. She it the newest recruit to the Cherry Bombers Squad – a peace-keeping operation mandated to protect public assets, investigate covert affairs, intercept threats, and capture mischief-makers.

Aki is a quick learner of new gadgetry and is hyper-aware of her surroundings. Her stealth and agility allow her to act quickly in extreme situations, making her the go-to agent for missions requiring infiltration and acquisition. When she’s not working, Aki enjoys picnics, reality TV, and sleeping with a window open during rain showers. 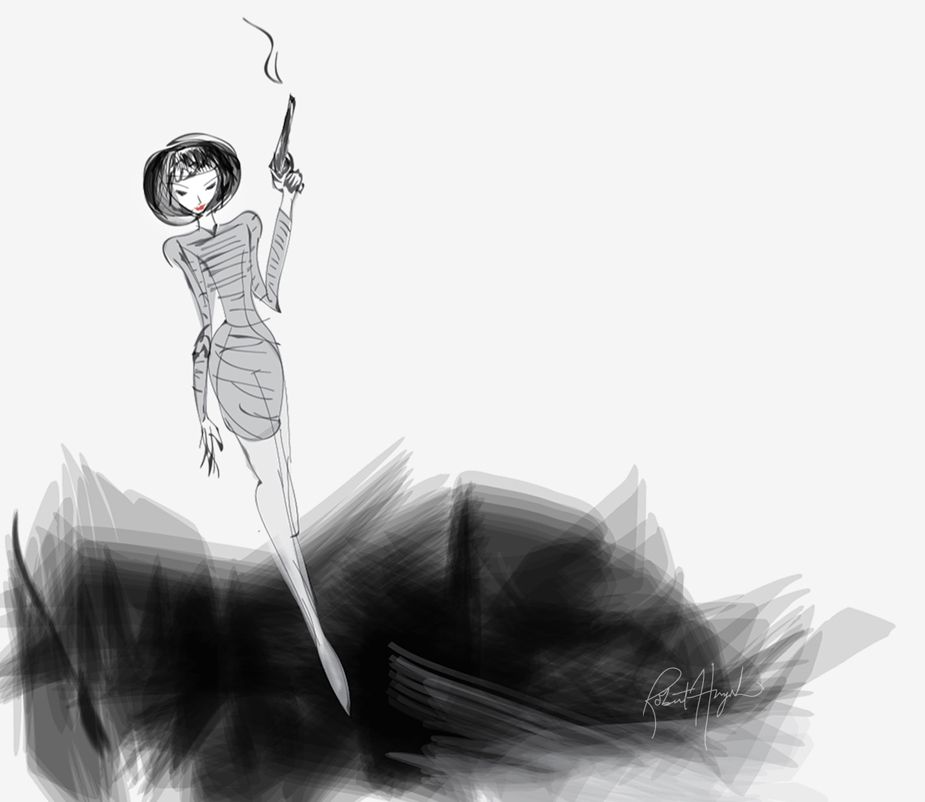 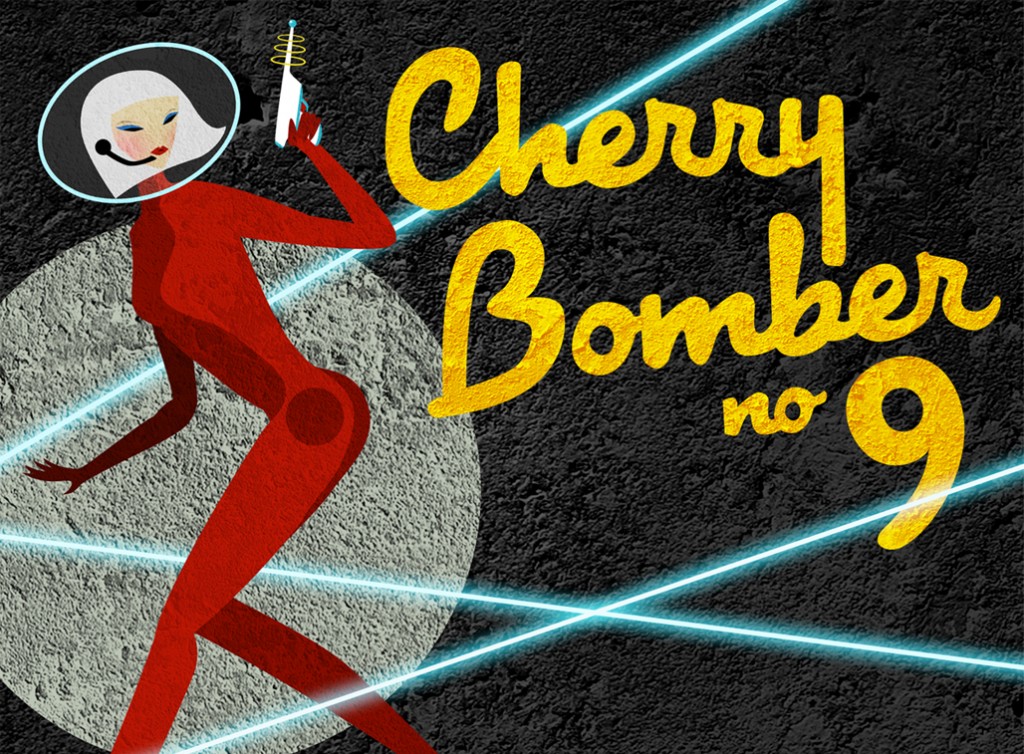 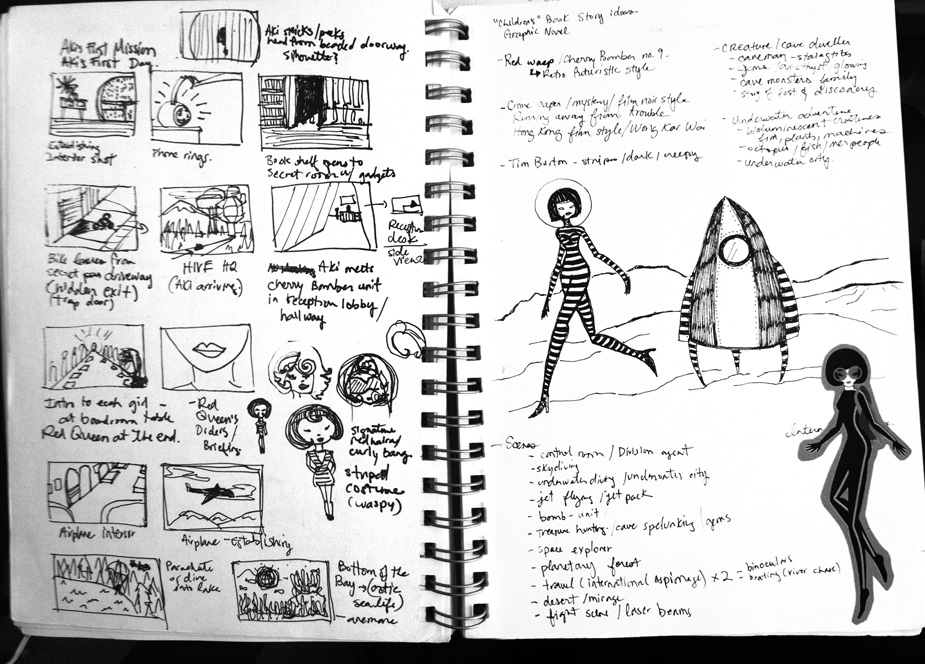 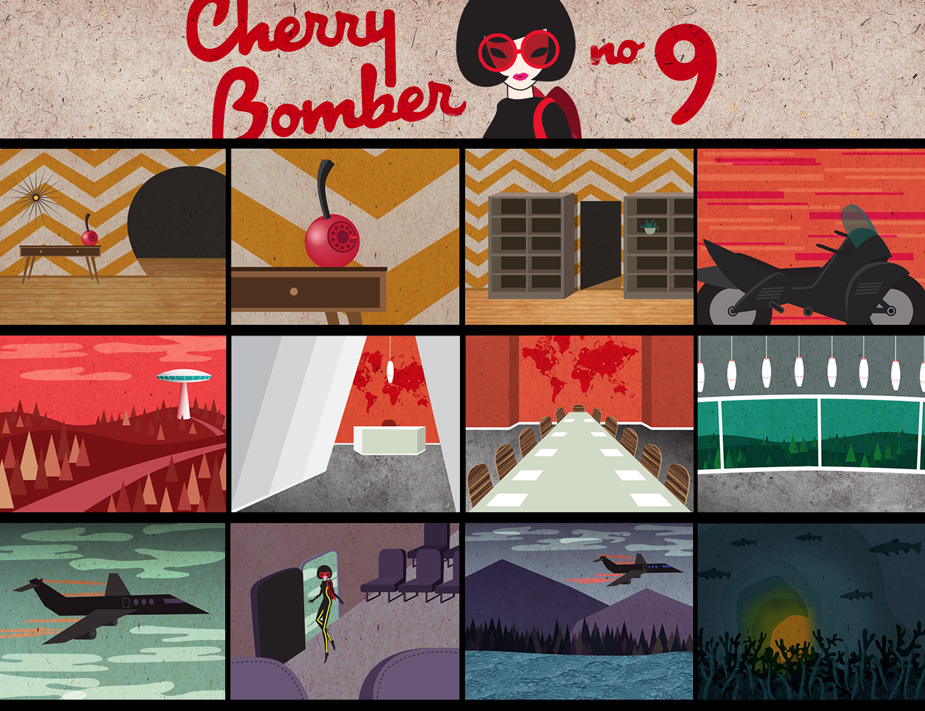