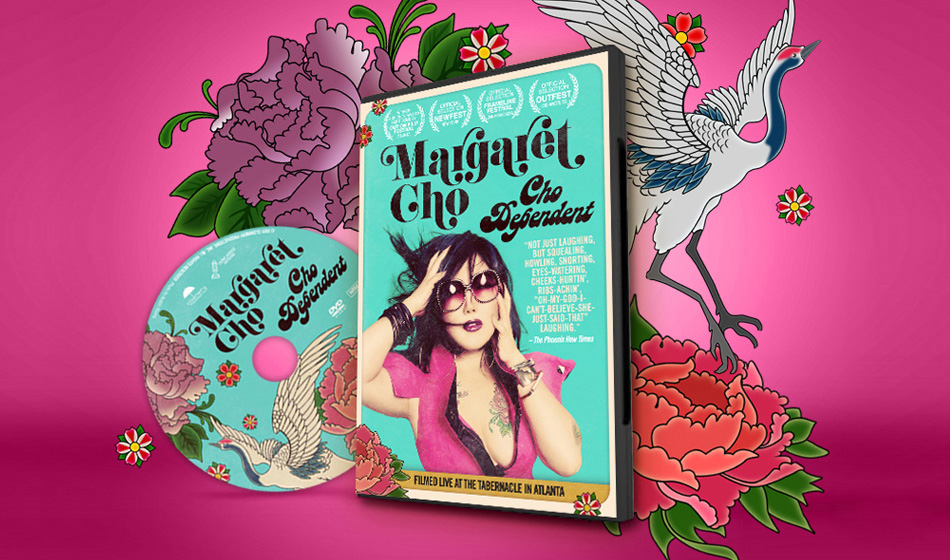 I am a long-time fan of comedienne, actress and musician, Margaret Cho, and was elated to be involved in designing the packaging, DVD menu and end credits of her Grammy-nominated live concert film. I built upon the established art direction of her touring campaign – anchored by Austin Young’s portrait of Margaret – by adding layers of tattoo-inspired illustrations, which were first created for the film’s end credits sequence.

The decision to use her tattoo work as a primary motif for this project came from a fan’s perspective as I watched Margaret in her lead role on Drop Dead Diva (Lifetime) and as a competitor on ABC’s Dancing with the Stars (DWTS). The costume departments always covered up her body art and I’d always wished that she could show it off and knew by reading comments on her blogs that her fans felt the same. In her season’s finale of DWTS Margaret came out proudly showing off her tattoos – enhanced with glitter paint! As she swayed across the dance floor with partner Louis van Amstel her fans left gushing comments on the internet, wishing for more. We simply gave her die-hard fans what they wanted. 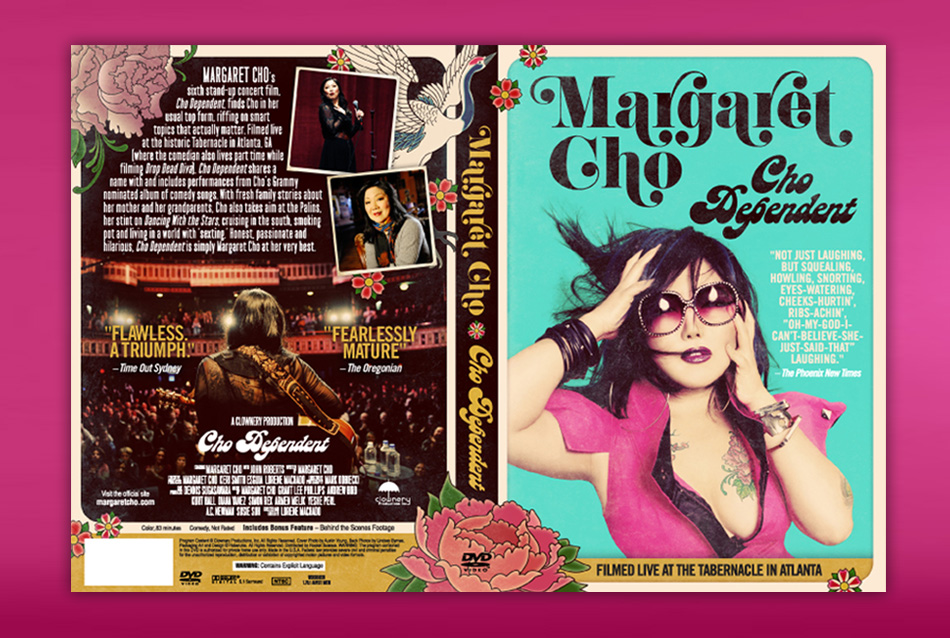