Nocturne is a short 3D animated film created to convey the beauty of lantern animals, lit from within and wrapped in poetry. Inspired by a visit to les jardins de lumière in Montreal, I set out to develop a contemporary art direction while retaining vestiges of traditional paper sculptures.

It began with an original poem – written and performed by Canadian author, Gillian Sze – from which I developed and refined storyboards. Once my production process yielded a rough cut, I co-directed the recording session through Skype with Steven Trann from Audio Z Productions in Montreal.

This is my first 3D animation project and was conceived as a platform to further my Cinema4D training through mentorship with Kai Pederson and to get insights beyond what was taught in the Digital Design curriculum at Vancouver Film School. 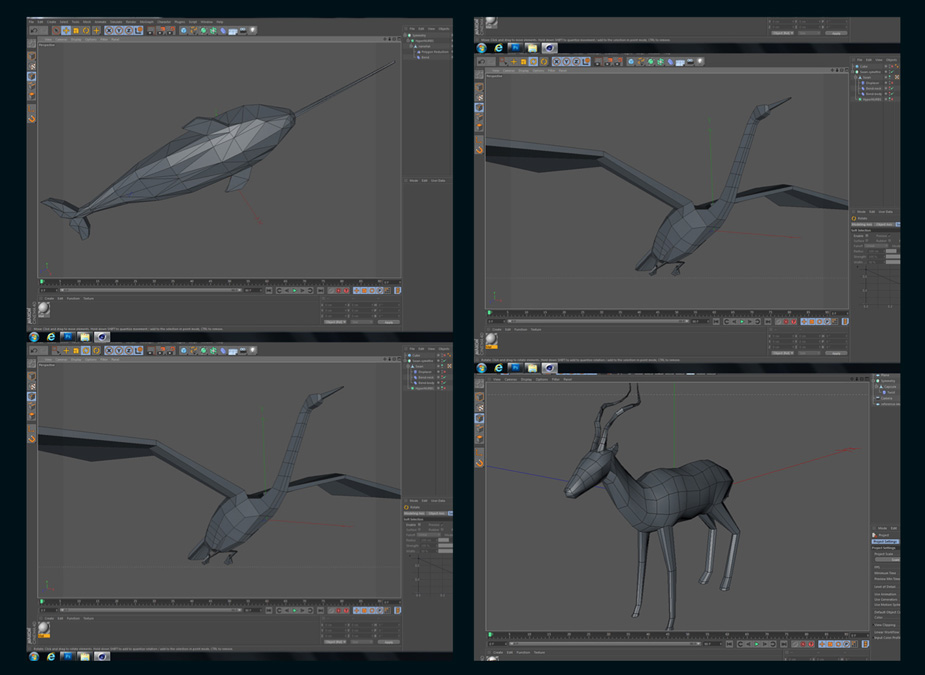 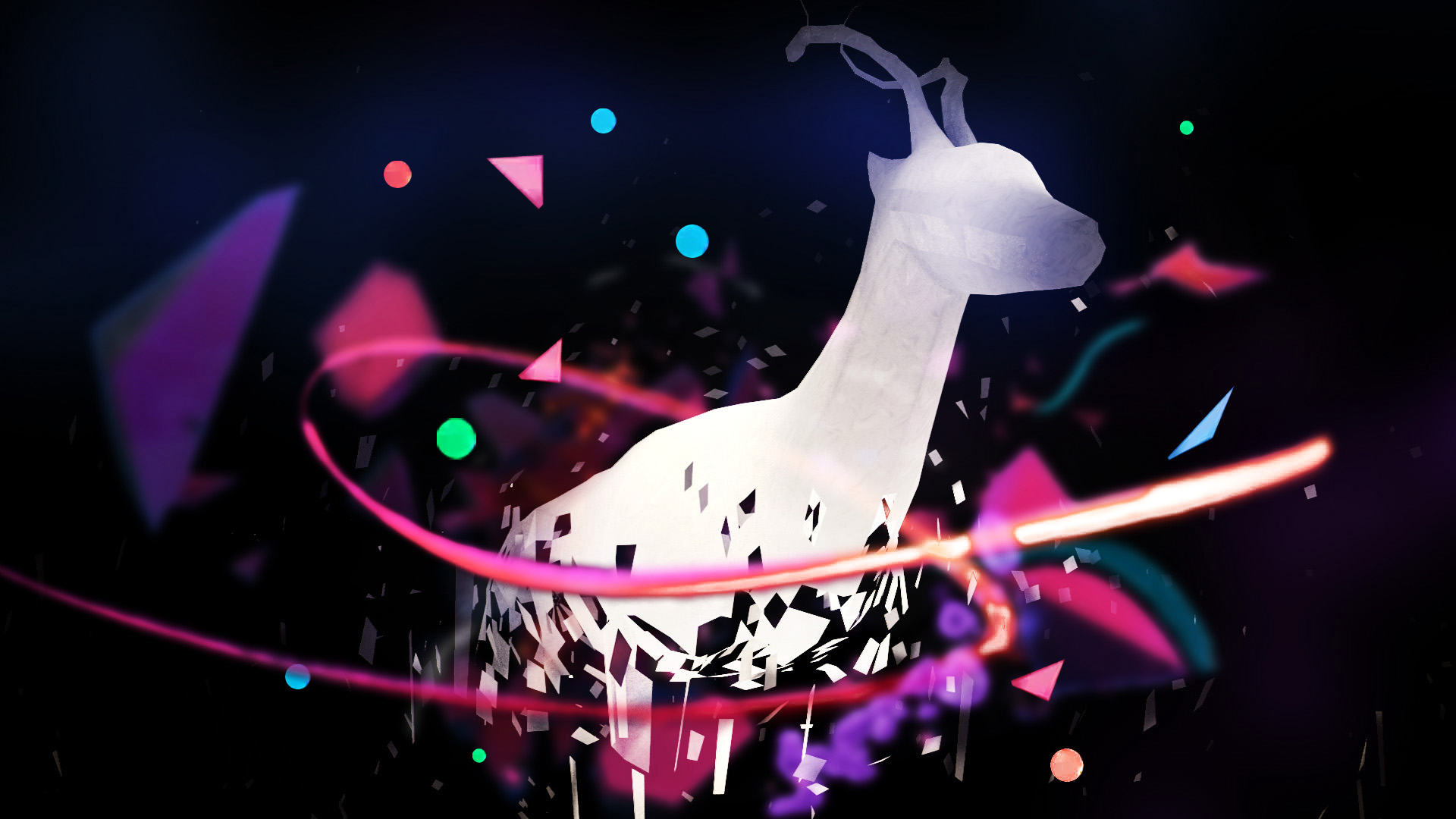